As per annual tradition, we had to get a quick visit in to the Minnesota State Fair just a week before we go on a full-fledged vacation. As per usual, we had to pause the pre-vacation diet to enjoy the full fledged event that the fair provides.

Unlike last year, I won’t rank or grade all the food, instead I’ll make snarky comments and openly judge what I did or didn’t like about the day. Soooo, just like any other day.

First of all, we took a vacation day from work to not deal with to much of a crowd, but what also helped thin the crowd was the unavoidable rain we had to endure off and on throughout the day. Not only that, but then it hailed right before we caught the bus from the University of Minnesota park and ride.

Side note: shout out to those people using metro transit when possible. It’s a great alternative and for the fair, it’s a free option in many cases. 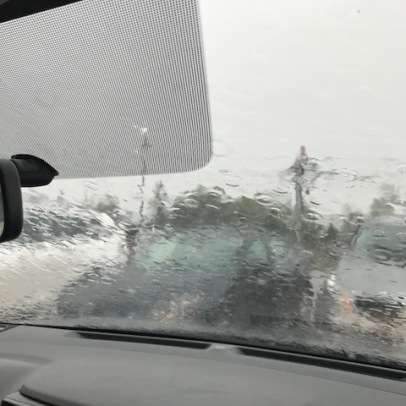 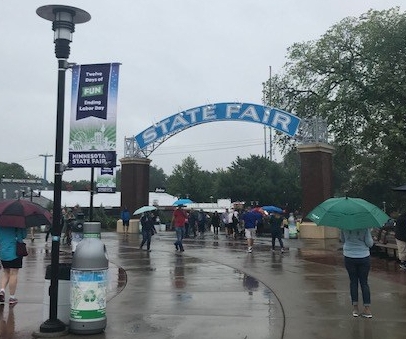 We get these every year for a reason, that reason being that they taste good. The reason we get it first is two-fold; its right by the entrance and I typically haven’t eaten all day before we get there, so I’m super hangry. 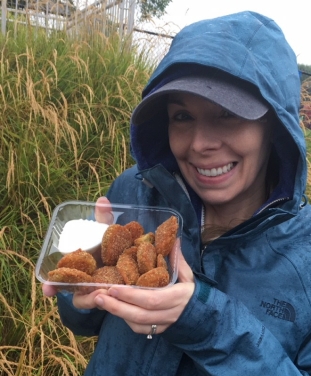 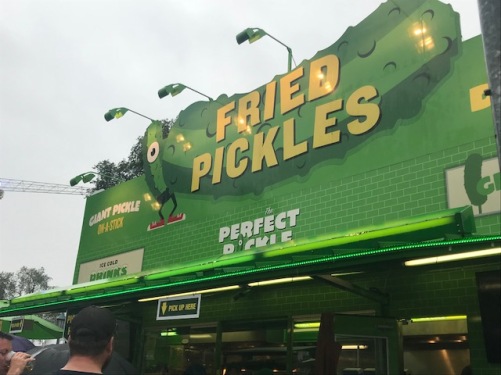 For the uninitiated, it’s a giant corn dog on a stick. I was hungry so didn’t really get a picture. If you REALLLLY want to see it, check out last year’s awkward photos.

Third up: We enjoyed a beer from the new state fair venue ‘The Hanger’.

The new beer we tried was Cake’d Up Celebration Beer locally brewed by Mankato Brewery. Even Steph enjoyed the flavor, and if you’re into unique flavors, check out this link to see some of the others available this year at the fair. 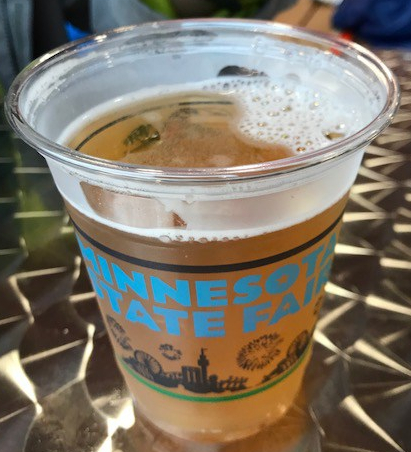 Does this count as surf and turf? 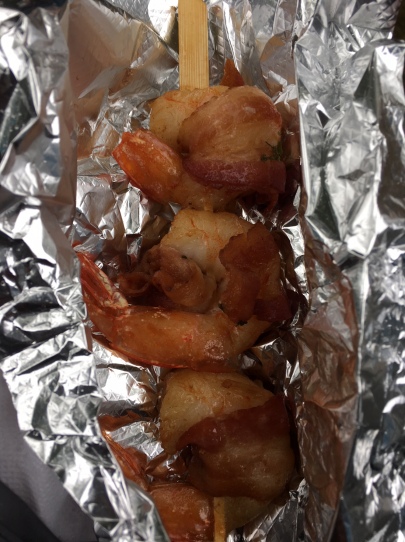 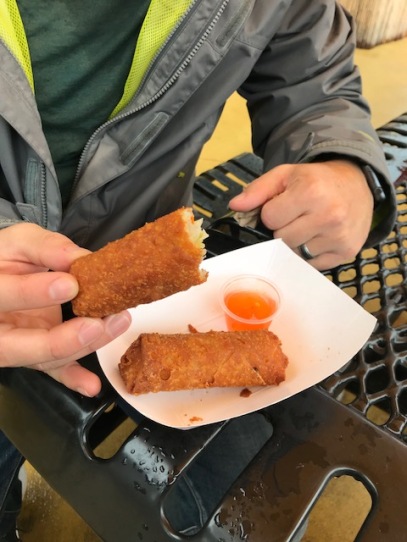 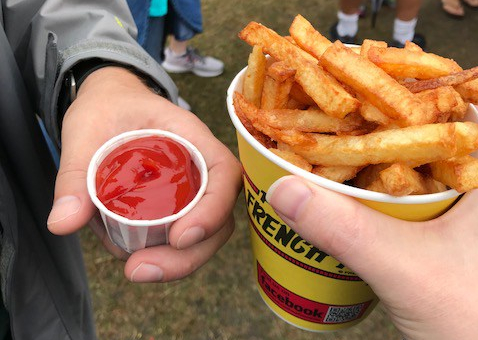 We get the sandwich every year (along with a sugar buzz), but this year we also enjoyed a hot latte. It was a great pairing and Moe Joe’s is a great little place to make a stop. 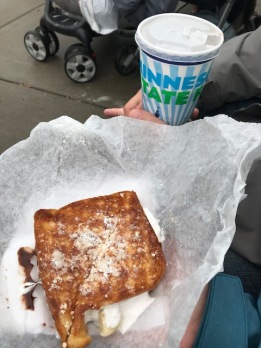 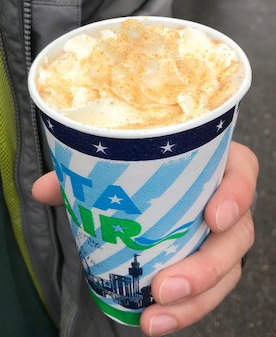 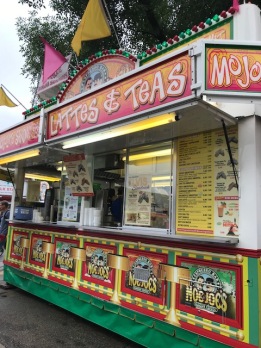 We also found some fun items to bring home; a custom etched metal sign for the basement (if it ever gets finished) and some MPR Raccoon socks.

(If you don’t know the story about the Raccoon, its well worth the time to find out.) 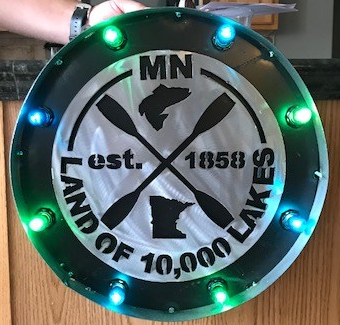 That’s it for this year, but I’d love to hear from others on what foods they enjoyed this or any other year. Have fun out there!